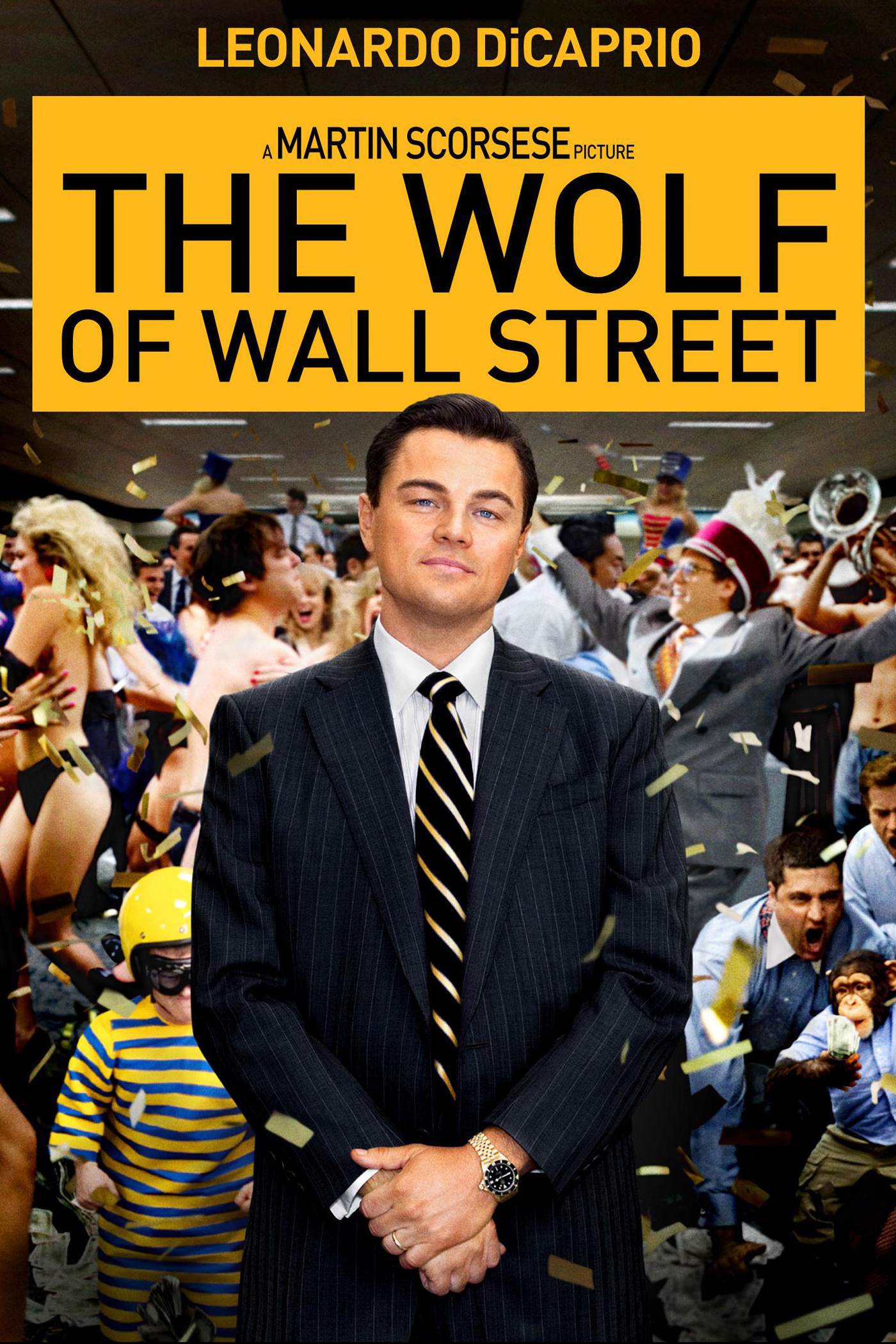 What did I think of The Wolf of Wall Street… ADDICTIVE!

You know, Kevin Spacey once said he was “ready to play Lester Burnham” in American Beauty by the time the role came up, he’d spent his career preparing for it, his acting had reached a maturity level that allowed him to imbue the character. It was a performance that would win him his second Oscar and lead him to be hailed as the actor of the decade, his generation and more recently as an actor for the ages.

Like Beauty, Wolf is a dark comedy with an R Rating. It’s a portrayal of the ambitious and cunning Wall Street stockbroker Jordan Belfort (DiCaprio), a film adaptation of Jordan’s book by the same name. The story tracks Belfort and his band of idiosyncratic and, excessively merry brothers, as they snort their way through the commodities market during the 90’s.

“On a daily basis I consume enough drugs to sedate Manhattan, Long Island, and Queens for a month. I take Quaaludes 10-15 times a day for my “back pain”, Adderall to stay focused, Xanax to take the edge off, pot to mellow me out, cocaine to wake me back up again, and morphine… Well, because it’s awesome.”

From the opening bell, the hysterics, diatribe and orations come thick and fast, spraying the audience at the rate of an AK-47 on full auto. Belfort has more front than a department store window display while his side-kick Donnie Azoff, played by Jonah Hill (Moneyball, Get Him to the Greek), takes public displays of affection to a whole new level. All work and an obscene amount of play, throwing parties that Toronto Mayor Tom Ford would be envious of, Belfort’s team strip investors with the same devastating hit and run tactics of a locust plague.

“You have my money taped to your tits. Technically you do work for me.”

And so, stalked by the FBI and dropping more pills than a Pfizer production line could keep up with, Belfort’s high life reaches its peak with nowhere to go but down. His dramatic descent back to earth is written all over his 1989 Lamborghini Countach which he trashes in a Bieberesque style intoxicated drive home in one of the funniest scenes of the film. In the end, all the lobster, boats and Bolivian health products in his coffers can’t save Belfort, he’s forced to accede to the authorities.

“They’re gonna need to send in the National Guard to take me out, cos I ain’t going nowhere!”

It’s easy to see why the DiCaprio – Scorsese pairing is so potent, the two have collaborated on 5 occasions starting with The Gangs Of New York in 2002 and was followed by The Aviator, The Departed and Shutter Island. As far as relationship brands go, ‘DiScorsese’ is becoming a franchise in its own right with the partnership churning out more quality product than ‘Brangelina’ has signed adoption papers. In the 12 years since Gangs,DiCaprio has gone from mainstream star to acclaimed actor, demonstrating his acting maturity and chameleon propensity with films like Blood Diamond, Django Unchained and The Great Gatsby.

Throughout his career, DiCaprio has received three Oscar nominations, the last being 7 years ago, but he’s yet to take a statuette home. With his fourth nomination, Wolf has given him his best chance yet, and the baffling omission of Tom Hanks has increased his odds further still. But he’ll be competing with a resurgent Matthew McConaughey and a list of Best Picture winners weighing heavily in the favour of out and out Drama. So in the 2013 season, 14 years since the ascendance of the last ‘dramedy’ to the top of the Oscar pile, and driven by not only a need to survive but to dominate its rivals, Wolf is poised to pounce and like Beauty rip apart its celluloid siblings in order to become leader of this years pack.

I guess we’ll find out on March 2 at the 86th Annual Academy Awards where the winners will be as polished and paraded as the statues only to be mauled at any number of after parties likely to make the headlines for their own frivolity. Hopefully the Academy demonstrates its own maturity and sees beyond the humorous surface of Wolf to the intoxicating, frenetic and powerful performance DiCaprio has delivered, this is his Lester Burnham moment.